Save With Shareagift Towards … Your Wedding

Also called the ‘Wedding of the Century’, this royal wedding cost around $110 million, a number yet to be beaten. Watched by 750 million people worldwide, the wedding was broadcast in 74 countries. There were 27 wedding cakes in total for the 3500 guests who attended the ceremony. Several years later, this wedding still remains a sensation. This Arabian wedding cost about $100 million and the wedding was a celebration over a 7-day event. An amphitheatre was built specifically for this purpose to accommodate their 20,000 guests. Guests were flown in on 34 private jets and the couple awarded a bright red Mercedes to the main performer of the wedding! She is the daughter of India’s richest man, Lakshmi Mittal. The wedding was estimated at $78 million and was held at the Palace of Versailles, France. Invitations to the guests were on a 20 page silver book that included plane tickets and rooms at a five-star Paris hotel. There were more than 200 different dishes on the menu for the 5-day festivities.

This royal wedding cost $34 million with the second most expensive dress worth $400,000, worn by the Duchess of Cambridge. Costs mounted with an $80,000 wedding cake and flowers worth $800,000. The Queen also hosted a luncheon for 600 people and 1900 guests were present at the wedding ceremony. The wedding cost $30 million and the celebrations lasted for an entire weekend in both France and Italy. Kim wore the most expensive wedding dress, a custom-made gown by Givenchy estimated at $2.1 million. Lana del Rey was paid $2.8 million to sing at their pre-wedding party and there were flowers worth $75,000. 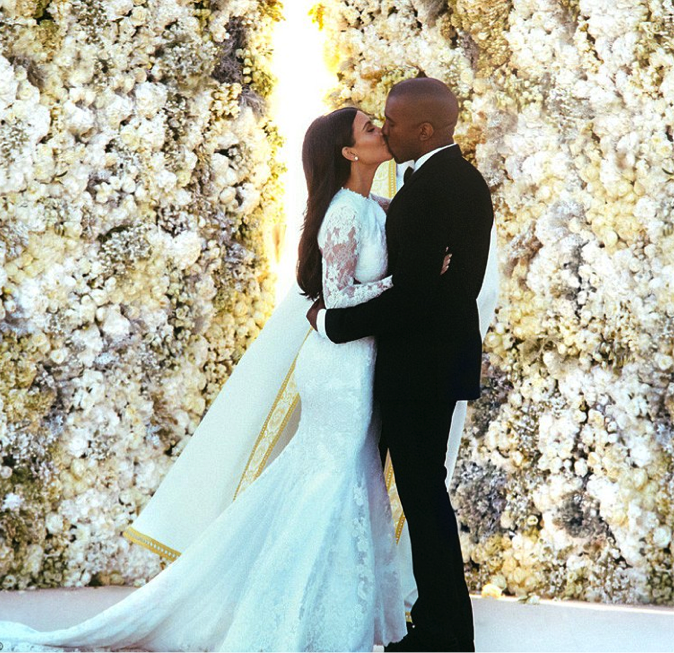 Be it a wedding in space or a simplistic wedding in your home, collect funds online and make your wedding a grand celebration. Set up a wedding fund on Shareagift to make your dream wedding come true.