Save With Shareagift Towards … The Future

In 1989 the film Back To The Future Part 2 predicted what the future would look like in 2015 with some very accurate results including drones, video chat and even thumbprint payment! We have spent some time this week looking past 2015 to the not so distant future to find out some of the changes that our world may face.

Techcrunch released an article this week stating that driving your car could soon become illegal! Not because of the environment or because of improvements to public transport but because of the number of accidents that driving causes; traffic accidents account for one of the greatest causes of premature deaths around the globe each year. Over the past few years Google has been testing out its autonomous vehicles and they have now logged more the one million miles on roads full of human driven cars and they have yet to cause a single accident!

With the popularity of the recent Channel 4 program Humans, machine intelligence has become a popular subject matter over the past few months. Scientists are coming ever closer to understanding how a mind works and can be built and we will inevitably reach a point where we will no longer find ourselves alone.

As we have focussed on the internet, biology and technological developments on earth, space exploration has taken a back seat over the past few decades. This will surely change as we coast into the future with companies and rich individuals taking on the space exploration challenge rather than the richest countries. We are already seeing programs being worked on including Virgin Galactic and Space X.

As a species we have caused rapid changes to the global climate, often changing landscapes and environments wherever we settle. There is evidence that we are in the sixth massive species extinction of the history of our planet and it is predicted that many different species will likely be killed off as we go on. It has been predicted that 75 percent of the planet’s species will disappear within the next 300 to 2000 years and disappearances have already begun. 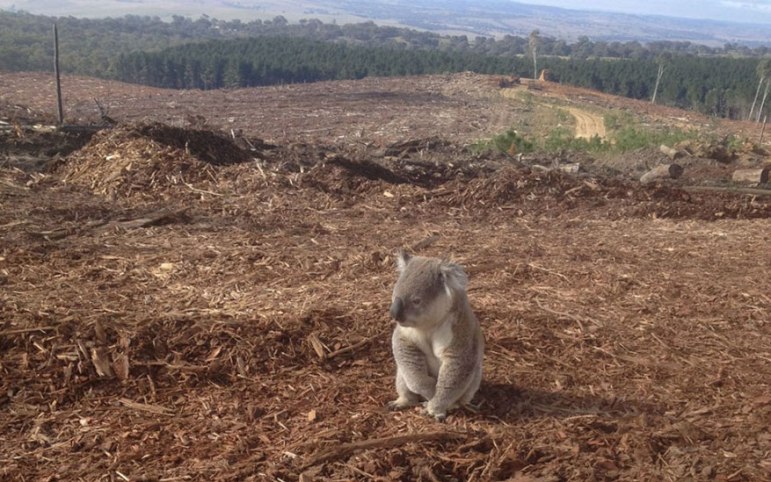 It only takes a small observation to notice that we are becoming more and more reliant on services that allow us to share amongst ourselves. If we think about some of today’s fastest growing apps and services, many of them seem to be dependant upon sharing. Fundraising websites like Shareagift are also seeing users flood their sites looking to collect money for all sorts of things from charitable causes to birthday parties and wedding gifts. Group saving is becoming more and more popular with people being able to achieve goals together that they wouldn’t necessarily be able to reach on their own. If this trend carries on eventually the majority of products and services that we use will become shared and we will no longer see the need to own bikes, cars or even homes.

If you have any ideas or plans that could affect the future then why not start a Shareagift campaign and raise money to get your idea off the ground. Shareagift provides you with an easy way to collect money online for anything and everything from group gifts to funding events for parties and charitable causes.

Top 5 Amazing Inventions That You Need In Your Life

I work as the Community Manager for Shareagift in London. I love all things tech, travelling, gaming, am a film buff and ski enthusiast. View all posts by Nick Woodford