Save With Shareagift Towards … An Unforgettable Experience

If you are planning on going away with friends or family this year and are looking for something a bit different then Shareagift has you covered. This week we have sought out some of our favourite natural sights from across the world and they are all well worth a visit!

Mount Roraima is the highest of the Pakaraima chain of tepui plateaus in South America. It is located on the Guiana Shield in Venezuela. It is considered one the oldest geological formations on earth and dates back over two billion years ago! At its highest point it is 9,219 feet high. 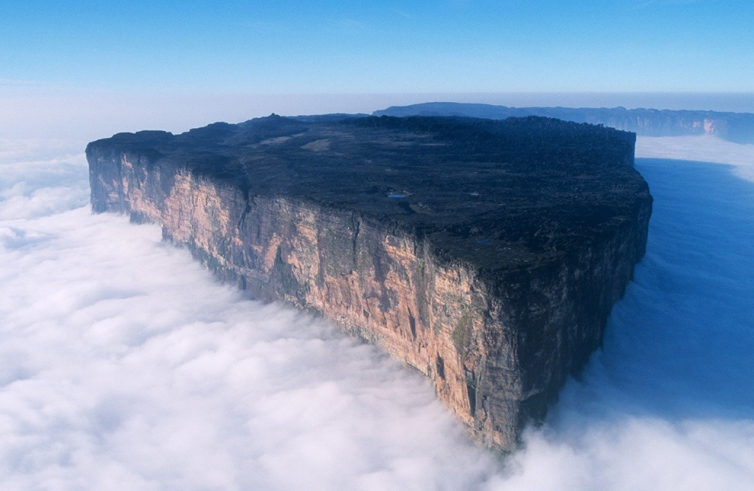 2 – The Tunnel of Love, Ukraine

This unusual train track is surrounded by greenery and has become a huge tourist attraction in Ukraine. The track is used for wooden work and a train transports wood to a local factory via this track three times a day. Legend says that couples who ride through the green tunnel and make a wish will get what they wished for.

Lake Hillier is a saline lake off the South coast of Western Australia. The lake water is permanently pink even when taken out of the lake and the colour is due to the presence of the organism Dunaliella salina which is a type of micro-algae especially found in sea salt fields. The chemical is often used in cosmetics and dietary supplements.

This mine in Mexico is best known for its extraordinary selenite crystals. It is a working mine and contains lead, zinc and sliver. The cave of crystals, which was discovered, whilst mining, is approximately 1000 feet below the surface in a large chamber. Hydrothermal fluids from the magma chambers below formed the crystals. 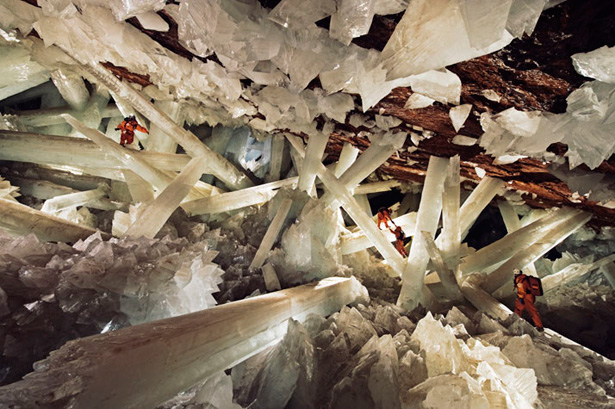 This seaside park in Japan brings in thousands of tourists each year to admire its millions of flowers. Covering an area of 190 hectares, the park feautures blooming flowers all year round.

I work as the Community Manager for Shareagift in London. I love all things tech, travelling, gaming, am a film buff and ski enthusiast. View all posts by Nick Woodford